The rest of the gear was comprised mainly of equipment we’ve collected and used during many years of camping. I won’t cover all of the small pieces we took along, instead placing a focus on the key components that made living out of the back of the car fairly comfortable.

For cooking, we used three titanium pots that nested inside of each other and one non-stick coated frying pan. While generally satisfied with the titanium cookware, we found that it would not heat evenly and over time, despite our best efforts, the bottom of the pots began to show the history of meals that had burned. Originally purchased for backpacking purposes, we’ll likely swap these pots out for ones that will provide the same versatility with better cooking properties.

As covered in an earlier post, our primary stove was the Campingaz Camp Kitchen two-burner model with a removal grill unit. Except for a couple of minor complaints, this stove worked quite well and enabled us to put together a number of creative meals given that we were camping. As we entered the last month or two of the trip, the large gas canister we used began to run low and we debated whether we would refill it, at a cost of about 30 Euros, or just switch over to using the MSR stoves we’d brought along.

Two factors pushed us down our decision path, one being that after Munich, with about six weeks left to travel, we’d only camp approximately fifteen more nights, spending the others indoors to accommodate folks who’d be joining us along the way. The second factor was that given the unique couplings between the canister and the Camping Kitchen, we wouldn’t be able to easily use it in the States.   Ultimately we decided to either sell it or give it away to buy us some space in the car.

And that is what we did while staying at Camping Thalkirchen in Munich, gifting it to a young couple from Australia, who were traveling in Europe for an extended time. Proving that the world is indeed small, we’d run into them a week or so earlier while camping in Salzburg and it was a nice feeling knowing that the stove was going to help them as they traveled down their own road. 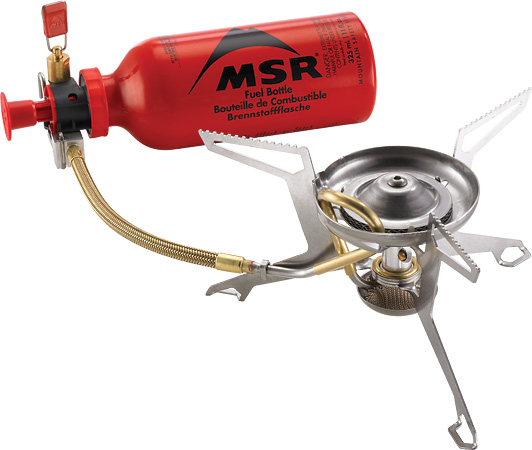 One other necessary item for comfort in camp was our pair of folding chairs, which we picked up at REI. Newer offerings there are slightly different than the chairs we took, but we found ours to be light, durable and comfortable to sit in over an extended period of time. Best of all, the seat and back are constructed of a mesh like material that doesn’t allow moisture to accumulate.

We originally brought a collapsible table with us to use (European campsites don’t have tables like American ones do) but found it a bit small to hold the stove, dishes, and food for cooking. We made good use of a large European sporting goods chain, Decathlon, visiting various outlets early in the trip in France and Spain to pick up small items we’d forgotten.

While in Santiago de Compostela we purchased a folding table at Decathlon that was just large enough to handle our kitchen duties. It proved sufficient for our needs and held up to nearly five months of constant hard use; starting to break down as only we were closing out our time camping in Siena, where we could leave it for someone else to get some use from it.

One takeaway for us during the trip was that we could have left a number of pieces of equipment behind in the States, instead using outlets like Decathlon to pick them up. Prices, particularly in Spain, were comparable to here causing us to realize that for future trips, we can scale back on what we need to bring, foregoing substantial checked luggage fees by just purchasing the items when we get to Europe.

Part of the Gear

In retrospect, we brought more gear than for any other trip and yet, used all most all of it at one time or another. At times it seemed crazy how much stuff we had packed in the car, contrasted to earlier trips, particularly those when I lived out of a backpack. But camping for six months, needing to accommodate various guests along the way, and our own need for a level of comfort made hauling all of that stuff worthwhile. 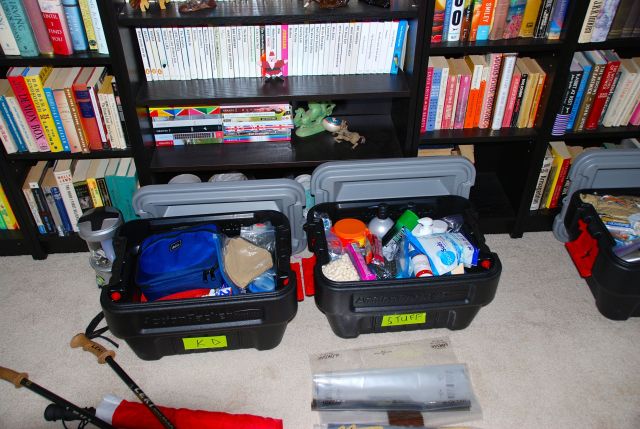