Upon my return to Charlotte from Montreal we began preparations for the Cycle North Carolina (CNC) Coastal Ride, which we hoped would be the kickoff of our cycling season, given the bad weather we’d had all winter and my having been working full time,.  This annual ride rotates between three North Carolina coastal cities; Edenton, Oriental, and this year’s host, Washington.

We participated last year for the first time (See: Last Year’s Post) with the group we ride with at home, Charlotte Area Cycling and having had a very good time, were anticipating the same this year.  And we were pleasantly surprised to find that Washington is a far nicer host town than Oriental was the year before.

Camped on the Channel

We arrived early Thursday afternoon to warm and breezy conditions.  Set-up was chaotic and as such we got separated from the main group, creating our own little pod with Karie, Jason, Kim and Paul.  We would come to find out over the course of our stay that these would be the warmest temperatures we would encounter throughout our stay, a cold breeze and low forties at night making for a rough stay. 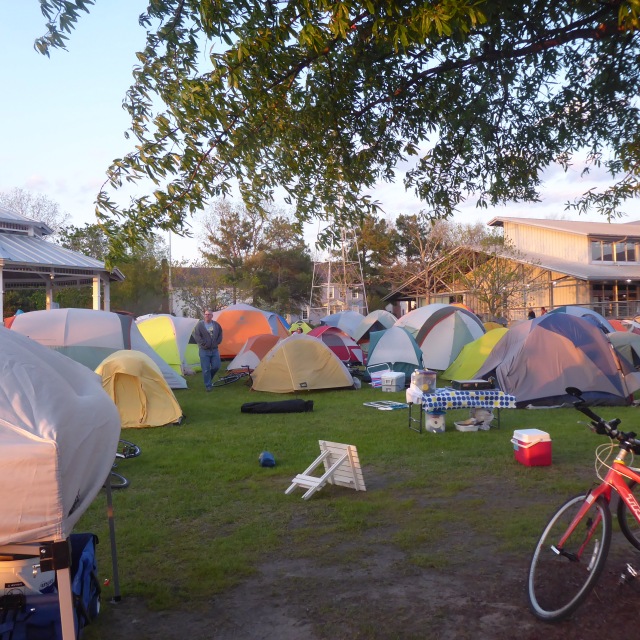 Washington is a picaresque small town that has reinvented itself as a getaway destination, with a vibrant walkable downtown and a number of dining and drinking options, exactly what Oriental lacked.  Late in the afternoon Maurice and Bonnie joined us to walk the few blocks into town to pick up our registration packets and then stop in for a bite to eat at Down on Mainstreet.

Unlike the year before, we were seated almost immediately: Joanna and I split the Big Joe’s Chicken Philly along with a side of Cole slaw that was all it needed to be, hot and delicious.  We returned to camp and spent the evening sitting around our REI Camp Roll Table (new to replace the one we’d used for many years and abandoned in Santiago de Compostela in 2014) knocking back a few beers and exchanging stories about ourselves and our adventures.   And this would be the rhythm of the weekend, ride during the day, relax in the afternoon, grab some food somewhere along the line and then spend the evening talking.

We’d end up riding 40, 38, and 25 miles on Friday, Saturday, and Sunday, respectively, all three reminding us of how little we had been able to ride so far this season, compared to the prior year when we came to this event in very good form.

At the end of Friday’s ride, Joanna and I stopped off in town at Bill’s Hot Dogs to catch the lunch special, two chili dogs, chips and a drink for five dollars.  In operation since 1928, their simply prepared staple is as good as it gets, in that moment as satisfying as any expensive meal you might order in a restaurant.

Dinner that night would be the one meal supplied by the event, a buffet comprised of fried fish, chicken tenders, southern style sides and possibly the worst excuse for banana pudding ever created.  But there was plenty of beer and thus the evening progressed same as it ever was.  Feeling a bit overextended the next morning, we opted not to ride the 60-mile option but instead go for the 30 and see if we could stretch it a bit, which we did by making a wrong turn out of the rest stop. 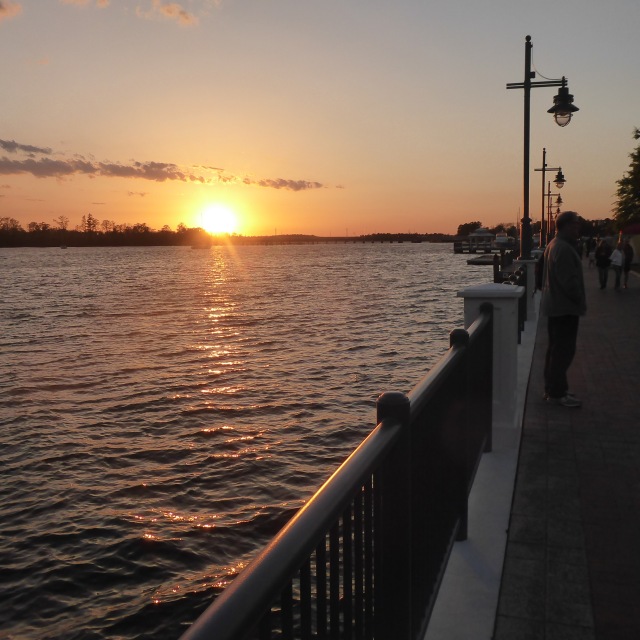 No harm done and providing the extra miles we sought, we foraged for some food in camp before heading over to the 30-minute massage we’d scheduled for each of us before joining the larger group at Grubb Brothers Eatery on Main Street.  Neither one of us were very hungry and so I simply ordered a small house Caesar Salad and we sampled bits of other folk’s meals (Bonnie’s meat loaf was delicious), eventually making for enough food for the both of us.

Free Beer at the Estuarium

As we returned to camp we ventured within shouting distance of our camp to the North Carolina Estuarium which was holding an open house with free beer and music.  It was a nice way to close out the day, basking in the warm sun and beginning to look forward to our long trip to come in less than a month. 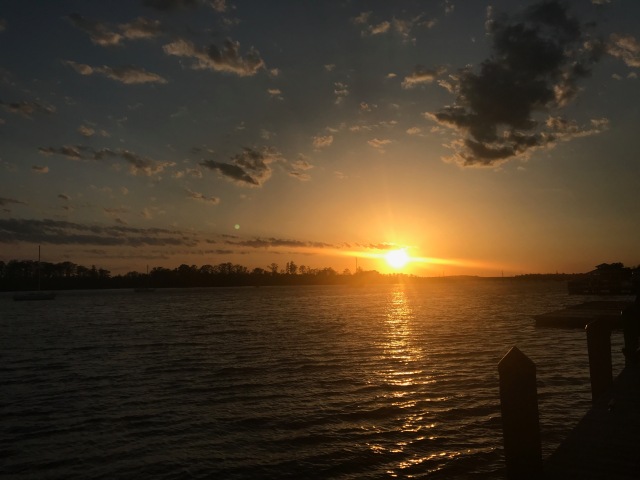 It turned even chillier that night, so we sought refuge in the tent, reading and watching media downloaded to the iPad before arising the next day to prepare for our last ride of the weekend.  Maurice had completed a century (100 miles) the day before so was fixated on a slow ride; we rarely topped 15-mph, but it was a good way to stretch out the weekend on road weary legs.

We broke camp, noting that our tent pole bag had blown away during the blustery set up we’d encountered on Thursday, a situation we’d need to resolve before we left in May.  The car packed and ready to go, we met Karie, Jason, Kim, Paul and Maurice for lunch at On the Waterfront as it would take us about four hours to get back to Charlotte.

Joanna and I both had the drink special of the day, a very good Bloody Mary and she the Shrimp and Grits with Andouille Sausage while I had my burger for the month (diet restrictions dictate shying away from beef).  While the meat and spice portion of Joanna’s dish were nicely done, the grits treatment didn’t inspire, and she left quite a bit in the bowl.

And my burger was, a burger.  One good thing about it which is sometimes hard to find is that it stayed intact throughout its consumption, no slippage of bun and meat, maintaining a good ratio of each as I worked my way to the end.  Finished with our meal, we bade everyone a safe trip home and headed back to Charlotte, another great weekend of cycling, camping, friends and socializing in the history books.

Confident that we’d made a good start on cycling, we planned on getting into shape for our next big challenge, cycling the Katy Trail which we would tackle the first week of our coming three-month trip, just three plus weeks away, where we’d encounter 240 plus miles over the course of six days of riding with light panniers, much like we’d done on the Camino last year.  As we looked forward to checking another milestone off the bucket list; what could possibly go wrong with that? 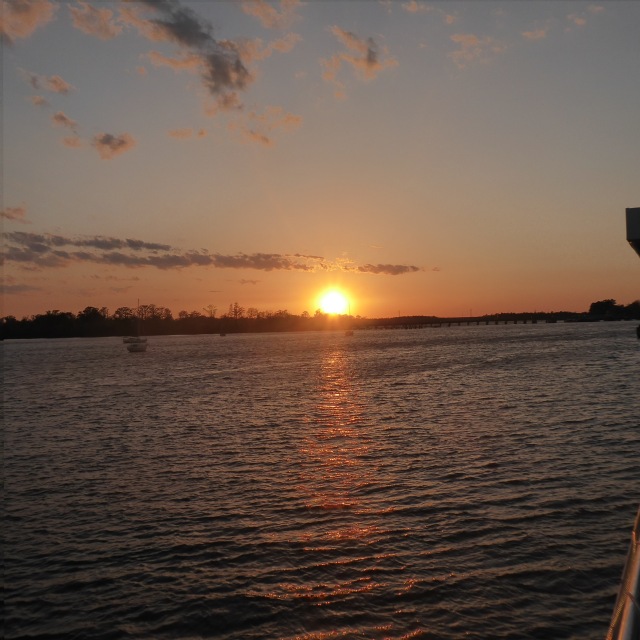